Paris Spanos was admitted to the Cyprus Bar Association in 1989 and joined the firm upon qualification. Paris is an expert in the field of Employment law having represented a considerable number clients over the course of his career, including international corporations. He also has extensive experience in Corporate and M&A, Litigation, Sports law, Commercial law and Real Estate. He has advised clients and international law firms on various complex, multi-jurisdictional matters involving Cyprus law.

Paris was recognised as one of Cyprus’s most distinguished lawyers by the ‘International Who’s Who of Professionals’ in 2005.

Throughout his career, Paris has held multiple positions in various organisations, some of which are:

His pro bono work includes acting as the Legal Advisor of the Cyprus Olympic Committee since 1991. 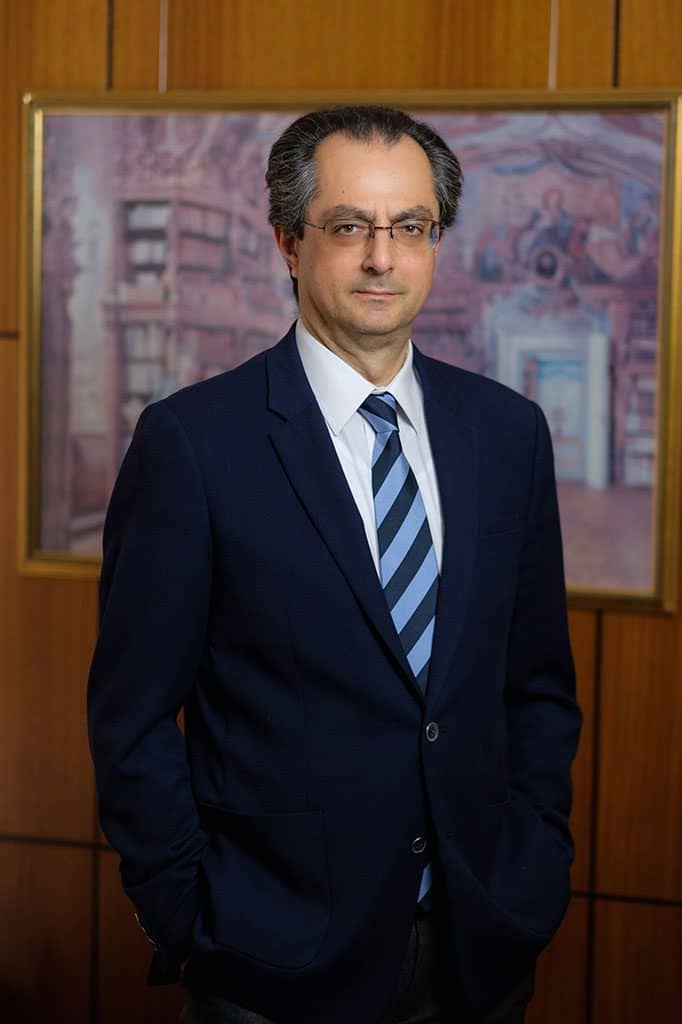