Zena was admitted to the Cyprus Bar Association in 2018, having completed her training at the firm. Zena deals with a wide range of Employment law matters, representing and advising both employers and employees. She also practises in the firm’s Litigation and Corporate departments and is involved in the firm’s Immigration team, dealing primarily with naturalisation and residency matters.

Prior to joining the firm, Zena worked for Practical Law Corporate, Thomson Reuters in London (2015-2017), where she tracked UK and EU proposals on corporate law reform. She was involved in drafting content and agreements on all company and corporate law matters.

In 2017, Zena solely handled and won her first case at the Clerkenwell and Shoreditch County Court in London, representing an aggrieved tenant claiming compensation for breach of contract.

LL.B (Honours) with Legal Studies in Europe, University of Reading (2014) 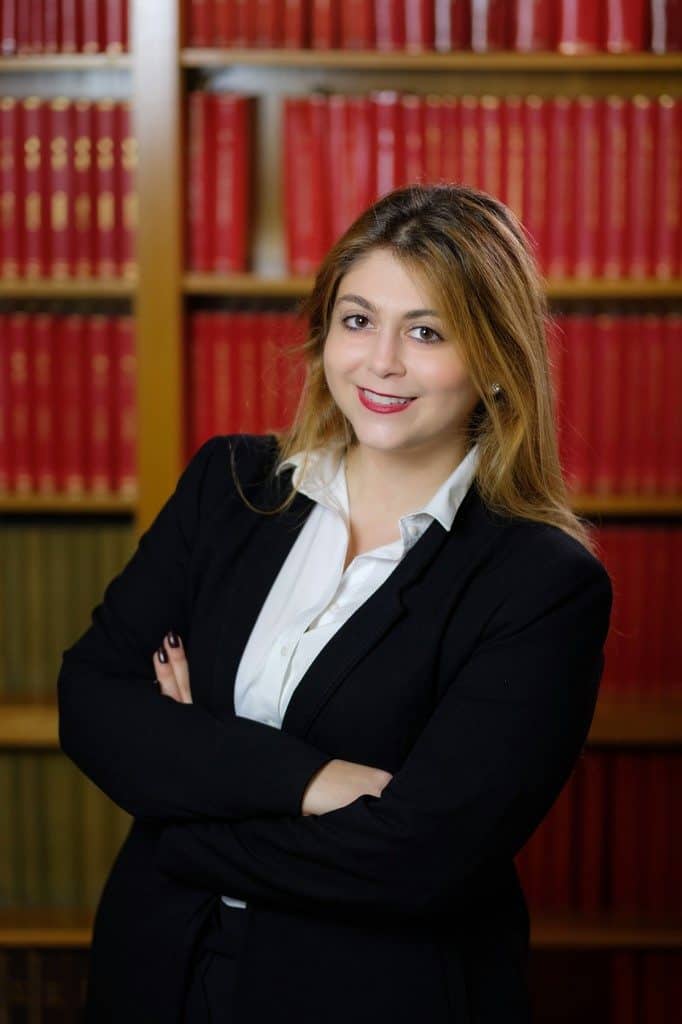